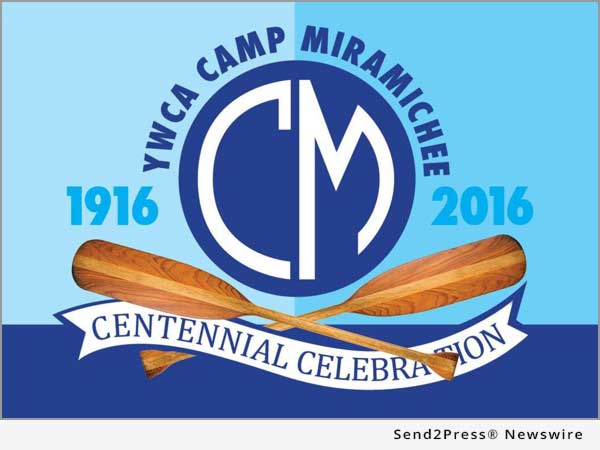 Generations of young women and girls from Memphis and the Mississippi and Arkansas Deltas attended Camp Miramichee in Hardy, Arkansas, from 1916 until it closed in 1989.

On the same weekend in Hardy, former Boy Scouts will celebrate the 100th anniversary of Kia Kima and the community of Cherokee Village will also celebrate its century mark. Some joint events are planned as part of this recognition of a century of camping in Hardy.

Camp Miramichee was founded in 1916 as a retreat for working girls. It maintained its role as a haven for working girls and their families through World War II, but in the 1940s also began to offer a program for younger girls.

By the 1950s Camp Miramichee was wholly devoted to providing leadership and athletic opportunities for girls 10 through 18, with canoeing, swimming, crafts, archery and other activities, as well the chance to flirt with the Boy Scouts.

In the 1970s because of increased development in Hardy, the YWCA moved the camp to a larger site farther up the South Fork of Spring River where it re-opened in 1979. A Christmas Eve tornado outbreak in 1982 destroyed the new camp. Undaunted, campers and staff pitched in to rebuild Camp Miramichee in time for the 1983 season.

In 1989 skyrocketing liability insurance rates forced the camp to close. However, in 2005 former campers began to reconnect and have held annual summer reunions in Hardy every year since, complete with white-water canoe trips and Indian dances.

This press release was issued on behalf of the news source, who is solely responsible for its accuracy, by Send2Press Newswire. To view the original story, visit: https://www.send2press.com/wire/camp-miramichee-celebrates-100th-anniversary-summer-haven-for-girls-from-1916-to-1989/

Kidventure to Open its Texas Summer Programs for 2020