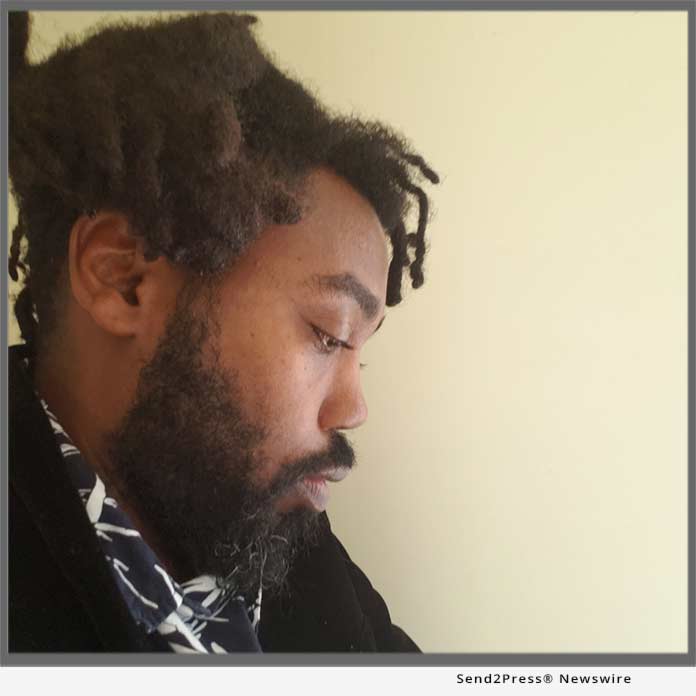 “I live in the San Francisco Bay Area California, an area that an USA Today article ranked as the most expensive place to live in the entire country,” says Jenkins. “In the city that I live, Vallejo, is ranked number eleven, and the element of gentrification flushes people out of the inner cities of San Francisco and Oakland into cities like Vallejo.

“Vallejo also has the highest rate of police officers shooting citizens in Northern California, according to NBC news. We are being gentrified out of the industrial cities in our areas, and then greenlighted for extermination once we are finally placed out. The benefits of a bubbling economy created by a thriving tech industry doesn’t even benefactor many people who are making one hundred thousand dollars a year, according to a CNBC news article written by Emmie Martin.”

“A new generation of voters dominate the Black constituency, and it seems as if we finally have a reparations agenda, and refuse to fall for the sixty-year trend of benign neglect politics. I decided to give the people an idea for what a genuine campaign should look like. It is a very precise Reparations package. I call it D.M.L.G: Defense, Money, Land, Grants.

“The very first element of reparations is Defense. Our rights are not protected in this country which is a violation of the fourteenth amendment. The fourteenth amendment is a Constitutional legislation giving former slaves who were set free after the Civil War unalienable rights as citizens of this country. Enforcement agencies must get established that specifically enforce this legislation. This enforcement encompasses black armed forces, black federal agencies, and black citizens who can equip self-protection.

“The next element is Money for black descendants of slavery. There are roughly 300 million people recorded in the United States. Let’s say that the black people who can prove that they descended from slavery are 10 million people. The Gross Domestic Product, (GDP), is $20 trillion dollars annually. The breakdown of what’s owed should equate with the population size of blacks who descended from slavery, so we equate to at least three percent of the population. Three percent of the GDP of $20 trillion dollars a year is $60,000 dollars a year.

“I think that we are also owed a lump sum of money for all of the years that the United States missed on compensation since the slavery ending of 1865.

“The third element is Land, because we were promised 40 acres and a mule, so if you multiply 40 acres times 10 million people will equate to over 400 million acres of land.

“Be sure to vote: Primary elections are soon coming to your state.”

FEC Filing (use links left side as dynamic data right not yet live): https://www.fec.gov/data/candidate/P00012203/

Paid for by Hip Hop For President (The Committee to Elect Deon D. Jenkins for President in 2020).

This press release was issued on behalf of the news source, who is solely responsible for its accuracy, by Send2Press Newswire. To view the original story, visit: https://www.send2press.com/wire/deon-d-jenkins-announces-run-for-president-on-platform-of-reparations/