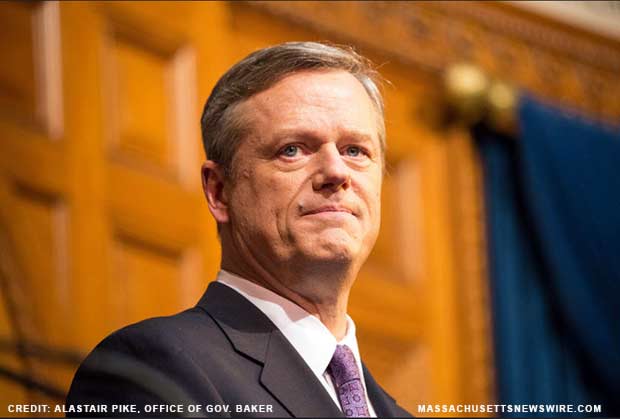 “Judge Tierney has been a great addition to the probate and family court bench,” said Governor Charlie Baker. “I am confident the Court will continue to be strengthened by her service and dedication to justice for families.”

“I am pleased that Judge Tierney will continue to serve the citizens of the Commonwealth in this capacity, now in Barnstable County where she has practiced for almost 20 years with distinction,” said Lt. Governor Karyn Polito.

Judicial nominations are subject to the advice and consent of the Governor’s Council. Applicants for judicial openings are reviewed by the Judicial Nominating Commission (JNC) and recommended to the governor. Governor Baker established the JNC in February, 2015 pursuant to Executive Order 558, a non-partisan, non-political Commission composed of volunteers from a cross-section of the Commonwealth’s diverse population to screen judicial applications. Twenty-one members were later appointed to the JNC in April 2015.

About The Honorable Susan Sard Tierney:

Judge Susan Sard Tierney has served as an Associate Justice on the Suffolk Probate and Family Court since July 2017. Judge Tierney brings 30 years of experience representing New England families as an attorney at New Hampshire Legal Assistance, South Coastal Counties Legal Services and as an Associate at Dunning, Kirrane, McNichols & Garner, LLP in Mashpee before being appointed to the Court by Governor Baker. She began her legal career in 1985 as a Law Clerk to Chief Judge Shane Devine on the United States District Court for the District of New Hampshire. Judge Tierney graduated Magna Cum Laude from Brown University in 1981 and received her J.D. from Northeastern University in 1985.