BOSTON, Mass. /Massachusetts Newswire/ — This past Friday, Mass. Governor Charlie Baker sent a letter to U.S. Secretary of Homeland Security John Kelly regarding the recent impacts on the Commonwealth from the immigration and refugee executive order and offered proposals for consideration when addressing future immigration reforms. 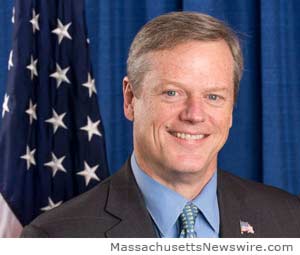 The Baker-Polito Administration has discussed the real world problems from this executive order for the Commonwealth with the business community, academic community, the medical and research sectors and with representatives of Massachusetts residents potentially affected by the order.

The letter outlines the impacts that increased limitations on immigration and broad travel bans will have on Massachusetts, which is home to some of the world’s most successful companies, nationally ranked hospitals and top academic and research institutions.

Earlier this week, Governor Baker and Lt. Governor Polito worked with the Attorney General’s office in support of her challenging this action. The federal courts are in the process of reviewing the legality of the order to clarify the status of those affected.