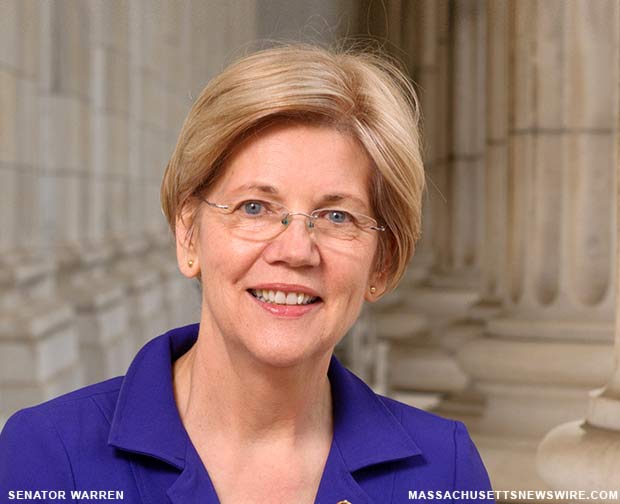 The organization alleges that Pruitt violated the Oklahoma Open Records Act by failing to release official documents and communications. One of the nine requests at issue in the lawsuit has been pending at Pruitt’s office since January 2015. Reports indicate at least 52 requests remain unfulfilled.

Pruitt has repeatedly brushed off requests by Senators charged with vetting his nomination for the thousands of emails in question, instead directing them to file requests under the Open Records Act.

Schumer, Whitehouse, and Warren issued the following statement on the suit filed today:

“For years, Republicans have been crowing about emails-Hillary Clinton’s, Lisa Jackson’s, Gina McCarthy’s. Meanwhile, for more than two years, the Center for Media and Democracy has been asking for 3,000 emails between Trump EPA nominee Scott Pruitt and the fossil fuel companies that EPA regulates like Koch Industries, Peabody Coal, and Devon Energy. Senate Democrats, trying to fulfill their constitutional duty to provide advice and consent, have been asking for these emails too. Now that the shoe is on the other foot, Republicans aren’t outraged by secret emails; instead, they are fast-tracking Pruitt’s nomination.

“Mr. Pruitt shouldn’t be rewarded for a cover-up-he should be held responsible for it. Congress and the public deserve to know what Mr. Pruitt is hiding. Until those emails are released, the Senate should not vote on Mr. Pruitt’s nomination.”

Pruitt has been called out repeatedly for failing to provide detail on his connections to the industries he would be charged with regulating should he be confirmed, and for evasive, misleading, and incomplete answers to questions during his testimony before the Senate Environment and Public Works Committee. Pruitt has also been silent on questions posed weeks ago from multiple Senators seeking information on his connection to secretive “dark money” groups with ties to polluting industries.