CAMBRIDGE, Mass. /Massachusetts Newswire/ — Following a meeting with state officials at the Massachusetts Office of Business Development (MOBD), the Massachusetts Center for Employee Ownership (MassCEO) is pleased to announce it has secured $50,000 in state funding for its annual operating budget.

This budget, earmarked for a range of educational, outreach, and research initiatives, enables MassCEO (massceo.com) to support employee-owned Massachusetts businesses and advocate employee ownership to businesses in the succession planning process. 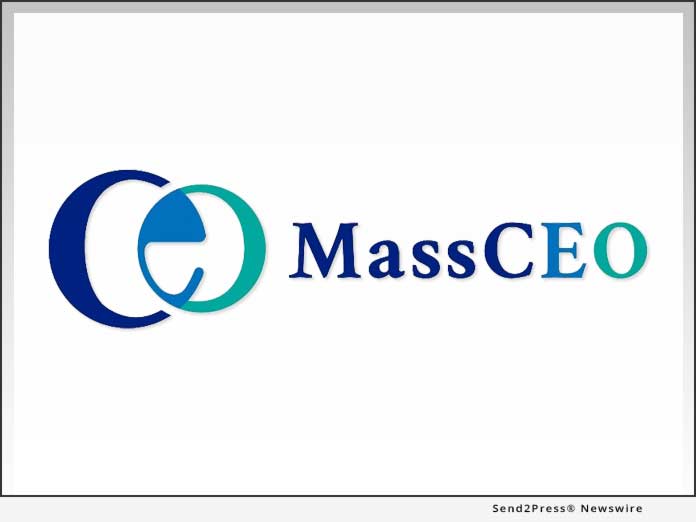 According to MassCEO President Adam Vartikar, “The new allocation represents a huge vote of confidence in the promise of employee-owned business, and in the success of our office to date. A year from now, I have no doubt this investment will have realized tenfold in wealth generated by employee-owners across the Commonwealth.”

Having secured critical funding through the next budget year, MassCEO now turns its full focus to the expansion of employee ownership across Massachusetts, a mission which Director of Operations and Business Development Chris Wingard believes will transform the lives of workers and their families for the better. “We’re excited to show businesses how employee ownership translates to greater wealth and wellbeing for every employee,” he said.

Created by an act of the Massachusetts Legislature in 2017, the Massachusetts Center for Employee Ownership advocates employee ownership through education and outreach to business owners across the Commonwealth. Whether by assisting current employee-owners or sharing advice and expertise with businesses considering a conversion to employee ownership, MassCEO exists to point businesses down a path of equitable growth. Learn more at: https://www.massceo.com/.