BOSTON, Mass. /Massachusetts Newswire/ — A new Internet service co-created by Growthnet and students from Stanford, Cambridge, the Sorbonne and Tsinghua University, invites participants to witness and even join in “Transformative Moments,” meaning peak events experienced by people as diverse as new mothers, scientific researchers, musicians, the deaf-blind, and famous authors. 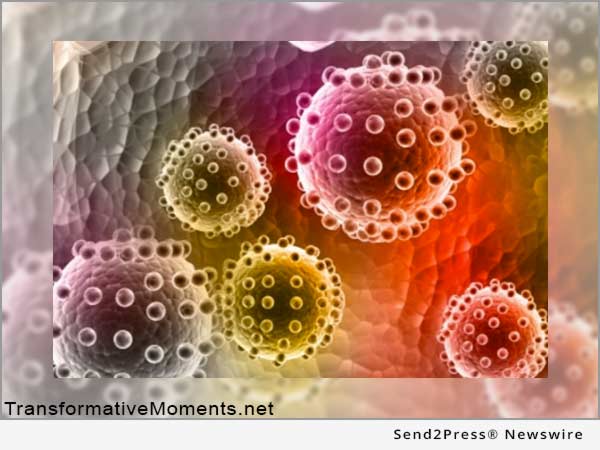 Founders John Toomey, Amy Chang and Soni Gunawan say the idea is to hand-select from the vast number of happenings going on at any given time amongst the planet’s 7.4 billion only those with the most potential to inspire the largest possible number of people.

Transformative Moments – http://Transformativemoments.net – seeks to capture peak experiences from users around the globe, so as to inspire people everywhere and build empathy for our common Humanity.

Examples include new mothers in India being handed their newborns for the first time, an event which the site will eventually display 40 times a day. Another channel includes microbiologists in Switzerland, Japan, and Chicago collaborating remotely using Mind Mapping software; viewers see their sketches and graphs scribbled down in real time using a Share Screen feature, and witness their vibrant discussions (and even arguing) as they compare and contrast hypotheses.

There is a strict formula for deciding which experiences can be accepted as transformative moments.

They must be happening right now, involve informed participants who are willing to appear on live webcam, include either a life-changing, growth-inducing, or thought-provoking event, and must invite interaction with members of a live remote web audience,

Another channel displays children from Mozambique who are both deaf and blind, and who are learning verbal skills and mathematics through a new type of tactile sign language using hand and finger touching. Site users can share the students’ small epiphanies as they learn how abstract concepts, proper names, and even smells can be described with this innovative sensory language.

Other programs include musicians from various countries collaborating via TuneShare, so that they can both jam at once, overlay tracks in real time, and even inscribe musical scores at the same time.

Actors and dancers are seen in rehearsal, with remote website viewers able to not only critique their performances, but add suggestions. Online literary salons discuss new and old books.

One channel includes artisans from the developing world creating textiles, ceramics, clothing, and other native handicrafts, while they chat live with viewers on the site. In the planning stages are methods to allow site users to purchase the exact item they saw being created.