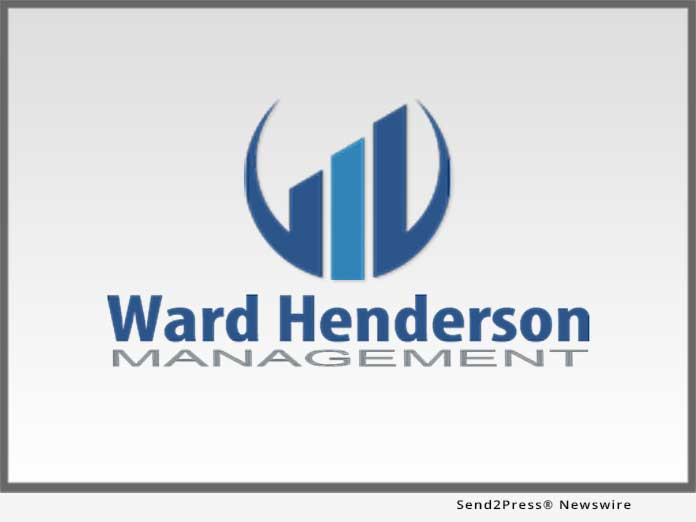 TAIPEI, Taiwan, Jun 10, 2019 (SEND2PRESS NEWSWIRE) — Analysts at Taipei, Taiwan based Ward Henderson Management say recent developments in the trade war between the U.S. and China and trade problems between the US and other countries may prompt the U.S. Federal Reserve to cut interest rates during the course of this year.

Although U.S. President Donald Trump has been calling on the Fed to cut interest rates to boost the U.S. economy, Trump’s recent trade-related actions are the reason the Fed is considering an interest rate cut.

Trump recently escalated trade tensions when he increased tariffs on thousands of Chinese imports from 10% to 25%, causing optimism about an imminent end to the trade deal to fade. Last week, Trump announced that the US would levy tariffs on imports from Mexico unless the country managed to reduce the flow of migrants entering the U.S. Trump is also waging a war on almost every other major U.S. trading partner.

These moves have prompted widespread concern about the outlook for the U.S. economy and Federal Reserve Chairman Jerome Powell recently indicated that the central bank would consider a rate cut if trade tensions cause US economic growth to weaken.

With little chance of a trade deal being reached between the US and China before year end, Ward Henderson Management analysts predict that an interest rate cut could happen as soon as September this year and anticipate a reduction of as much as three quarters of a percent by 2020.

This press release was issued on behalf of the news source, who is solely responsible for its accuracy, by Send2Press Newswire. To view the original story, visit: https://www.send2press.com/wire/ward-henderson-management-fed-could-cut-interest-rates/