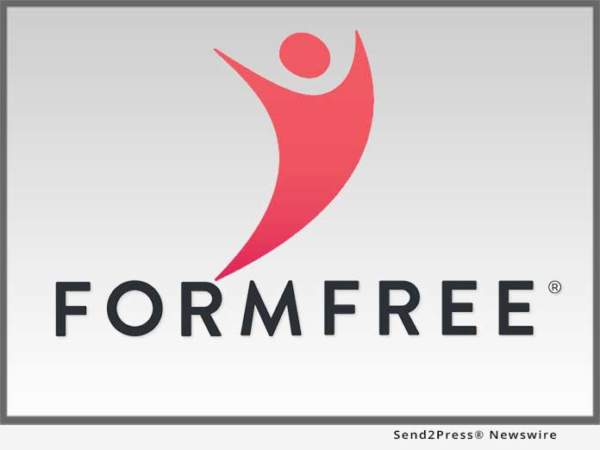 ATHENS, Ga., Jan 19, 2018 (SEND2PRESS NEWSWIRE) — The last 24 months have seen aggressive growth and milestone achievements for automated verification provider FormFree(R) – and now the fintech company is setting its sights on achieving even greater market penetration in 2018 thanks to broader investor acceptance and new products and features designed to meet lenders’ unique needs.

In 2016, Fannie Mae named FormFree its first designated vendor for automated asset verification as part of the Day 1 Certainty(TM) initiative. Since then, FormFree has signed more than 800 lender clients, including 70% of the nation’s top 40 mortgage originators, and accepted over 1.25 million orders for the company’s flagship AccountChek(R) Asset Report. The company also increased its total number of technology integrations and reseller partnerships to over 100, making AccountChek available for more than 90% of mortgage transactions nationwide.

According to company founder and CEO Brent Chandler, this broad investor acceptance combined with FormFree’s launch of new features and products in early 2018 will reinforce AccountChek’s position as the leading tool for determining borrower creditworthiness.

“Beginning in February, FormFree will supplement AccountChek Asset Reports with copies of borrowers’ full bank statements at no additional cost, enabling lenders to use AccountChek for every loan in their pipelines,” said Chandler. “And soon, they’ll be able to use AccountChek to verify not just borrower assets, but income and employment data as well.”

About FormFree(R):
FormFree is a fintech company whose market-leading AccountChek(R) Asset Reports are used by lenders nationwide to verify borrower assets, employment and income in minutes. To date, more than 1,000 U.S. lenders have ordered over a million AccountChek Asset Reports, delighting their customers with a paperless experience and reducing origination timelines by up to 20 days.

FormFree offers automated analysis and standardized delivery to lenders and their investors using a secure ReIssueKey(TM). A HousingWire TECH100(TM) company for four consecutive years, FormFree is based in Athens, Georgia.

For more information, visit https://www.formfree.com or follow FormFree on LinkedIn.

This press release was issued on behalf of the news source, who is solely responsible for its accuracy, by Send2Press Newswire. To view the original story, visit: https://www.send2press.com/wire/formfree-celebrates-its-tenth-year-of-operations-with-broader-investor-acceptance-new-products-and-features-for-lenders/