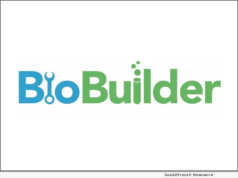 BioBuilder’s next phase, in which it will build on the learning from Eastern Tennessee, is to develop a plan to grow... 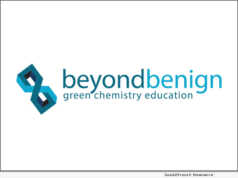 Terry Windall - Oct 27, 2022
WILMINGTON, Mass. /Massachusetts Newswire/ -- Beyond Benign announced a new Minority Serving Institution (MSI) Initiative, designed to provide green chemistry educational support for faculty and students at Minority-Serving Institutions (MSIs). Being built and executed in collaboration with MSIs, the initiative is intended to ensure the next generation of world-class chemists and scientific leaders are reflective of the diversity of the global community and prepared to address sustainability through chemistry.
Read more

With new 2-year grant from BioMADE, BioBuilder is leading the project, ‘Launching High School Bioengineers on their Paths to College and...

Terry Windall - Sep 21, 2022
BOSTON, Mass. /Massachusetts Newswire/ -- Thanks to a two-year grant recently awarded by BioMADE, the BioBuilder Educational Foundation will expand a program that has supported thousands of high school inventors over the last decade. BioBuilder is leading the project, "Launching High School Bioengineers on their Paths to College and Careers," with funding that will bring the authentic tools and approaches for engineering biology to BioBuilderClub students nationwide in collaboration with East Tennessee State University, Ars Biotechnica, and Daicel Arbor Biosciences.
Read more 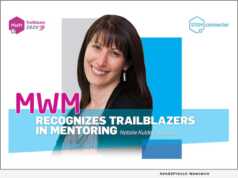 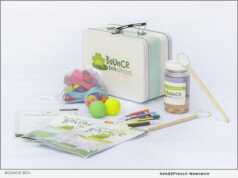 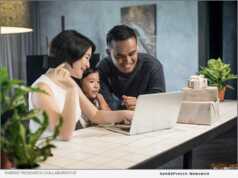 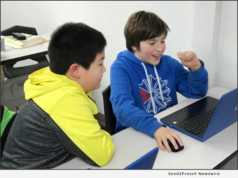 Christopher Simmons - Aug 28, 2019
NATICK, Mass. /Massachusetts Newswire/ -- CS Recitations, a start-up coding school for kids and teens, announces the opening of a new location on Michigan Drive in Natick. What started in 2017 as a modest one-room school aimed at providing computer science classes to local students has doubled enrollment every year, leading to the opening of a new, larger facility this September.
Read more 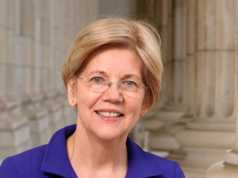 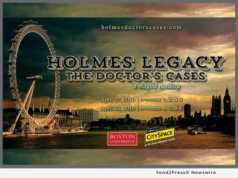 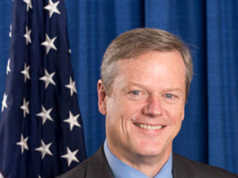 Christopher Simmons - Mar 13, 2017
BOSTON, Mass. /Massachusetts Newswire/ -- This past week, the Baker-Polito Administration awarded over $850,000 in Community Compact Cabinet grants to 38 municipalities and 8 school districts across the Commonwealth. These grants will assist municipalities in exploring and implementing efficiency and regionalization initiatives.
Read more 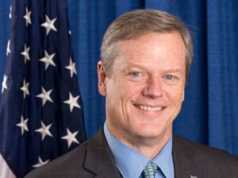 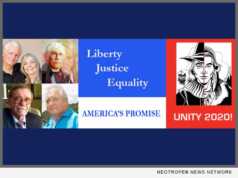 Christopher Simmons - Nov 3, 2016
BOSTON, Mass. /Massachusetts Newswire/ -- Cameron Baxter Films announces the premiere of their film "Seeds of Freedom: A Vision for America" which is the inaugural event for the James Phinney Baxter Lecture Series at the Boston Public Library on Thursday, November 10 at the Central Library in Copley Square. The film is written, directed, and produced by Andrew Cameron Bailey and Connie Baxter Marlow of Cameron Baxter Films LLC.
Read more 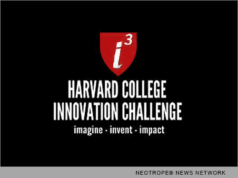 Terry Windall - Apr 9, 2015
CAMBRIDGE, Mass. /Massachusetts Newswire/ -- The Harvard College Student Startup Showcase and Award Reception will take place Thursday, April 9, 2015, from 6-8 p.m. in the Harvard Faculty Club, according to Tiffany Lazo-Cedre, Co-Director of the i3 Innovation Challenge. i3 has grown to engage about 240 students on 85 teams and over 90 alumni and other professional judges and mentors each year.
Read more 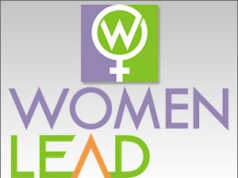 Terry Windall - May 28, 2013
BOSTON, Mass. /Massachusetts Newswire/ -- With only fourteen percent of women leading in executive positions in the United States today, WomenLEAD, Inc. has their work cut out for them. Seeking to advance women in their careers via a new website that will offer an online community or personal advisory board made up of professional women globally this innovative company is thrilled to have been chosen as a Mass Challenge Finalist.
Read more 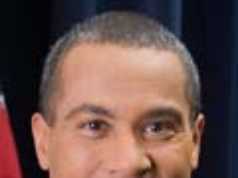 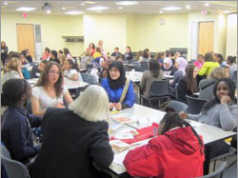 Terry Windall - May 17, 2012
CAMBRIDGE, Mass. /Massachusetts Newswire/ -- WEST: Advancing Women in Science and Technology hosted a Career Mentoring event for 80 Girl Scouts that ranged from grades 4 to 12. WEST taps into its community of women scientist, engineers and technologist as career mentors to hold events for young girls as well as early and mid career women.
Read more

Terry Windall - Jan 25, 2012
SALEM, Mass. /Massachusetts Newswire/ -- Governor Deval Patrick today joined hundreds of students from across the Commonwealth participating in 'No Name Calling Day' to raise awareness and take a stand against bullying in our schools.
Read more 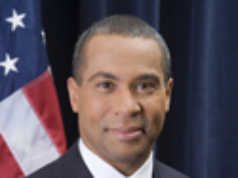 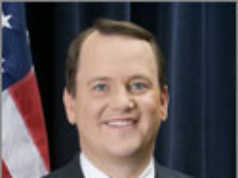 Terry Windall - Apr 27, 2011
WORCESTER, Mass. /Massachusetts Newswire/ -- Building on the Commonwealth’s strengths as a center for innovation and recognizing the economic development potential of the digital...
Read more

Massachusetts partners with U.S. Department of Energy to educate engineers of tomorrow 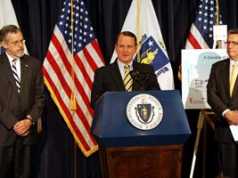